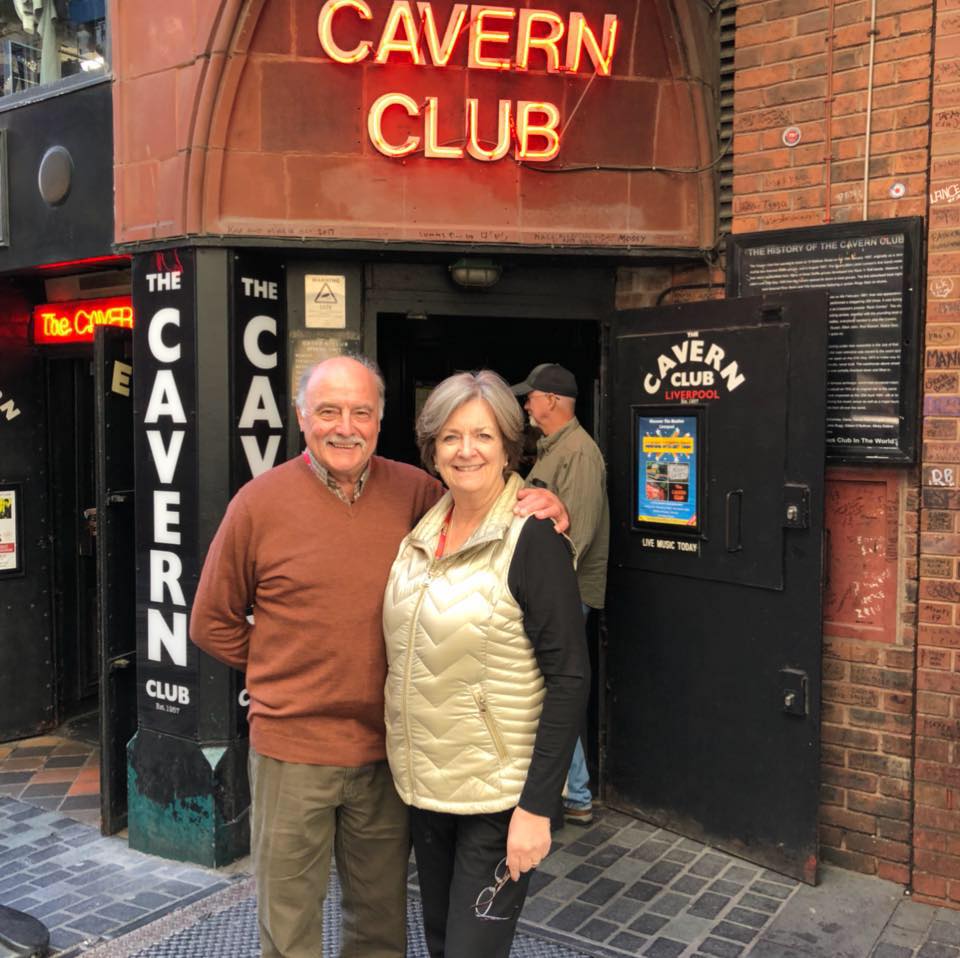 Jeannell Gaston Charman founded the agency in 1990 and has played an active part in its growth and success through the years. She began her travel career in 1972 working for a luxury travel agency in Clayton, Missouri. Subsequent moves included agency management and ownership positions in Newport Beach, California, and Houston, Texas before returning to her hometown in 1990 subsequently opening Salem Travel Bureau.

She and her husband Mike escort international trips, previous group trips include Peru, England, Ireland, Scotland, France, Belgium, China, and many, many cruises. The Charmans have traveled extensively internationally as well as to all fifty states. Before Covid-19, they enjoyed frequent trips to visit family in Norway, England, and Australia. She met Mike in Tasmania on a New Zealand and Australia cruise over twenty years ago; she has an extensive knowledge of cruises, having been on well over one hundred cruises.

Jeannell is almost retired, she works two days a week and continues to plan the most challenging and complex itineraries for our travelers. She is the agency’s marketing mind, the planner of future escorted groups, and she works personally sharing her expertise with independent travelers to the United Kingdom, Europe, and Asia.

Historically speaking, Jeannell has been actively involved in the community including being the founding President of Main Street Salem, with a focus to restore and revitalize the community and is currently restoring the agency’s office building built in the 1800s.

She was past President and past Secretary of the Salem Lions Club and continues to be an active member supporting and fundraising for the Lions’ Club’s sponsored inclusive playground to be built in 2021. She has served on several local boards and commissions. For nearly thirty-years as a member of the American Legion Auxiliary, she has passionately worked to support the needs of our veterans including chairing the Christmas gift bag giveaway. She is professional, passionate, and fair when working with her customers and staff. 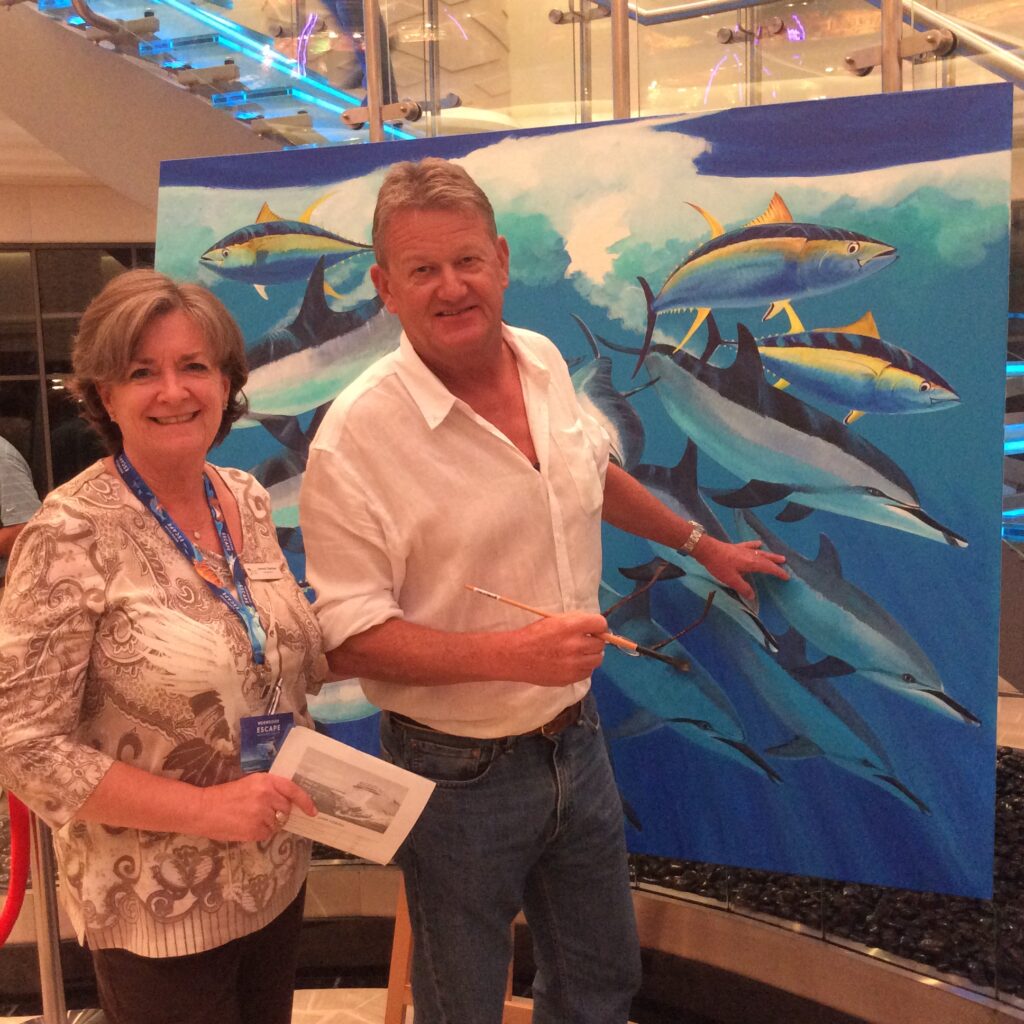 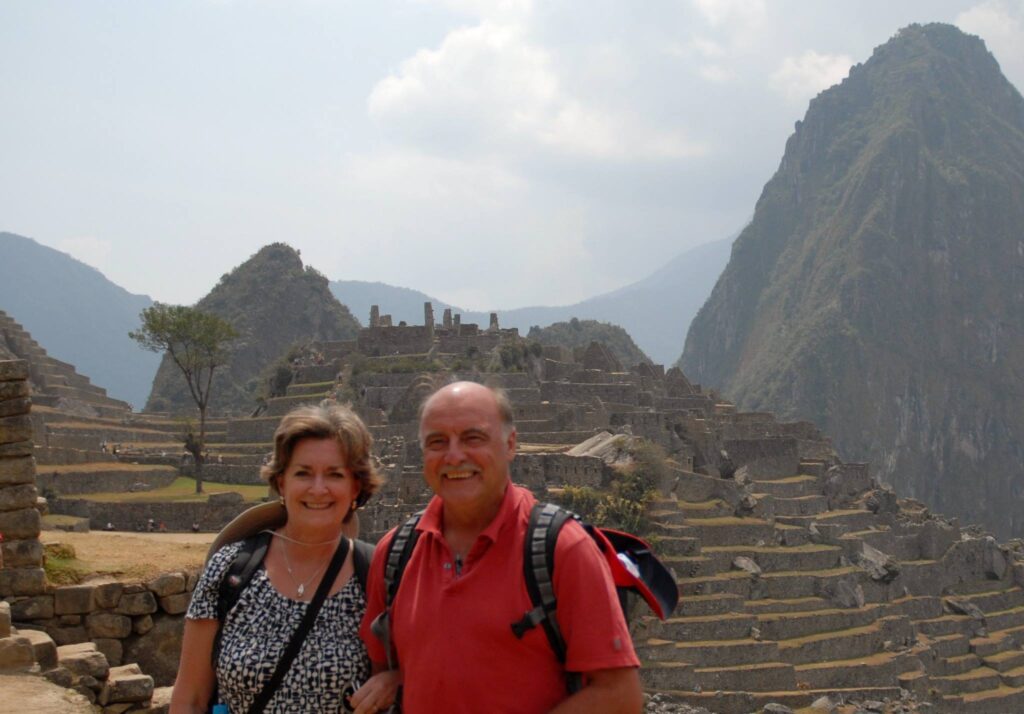 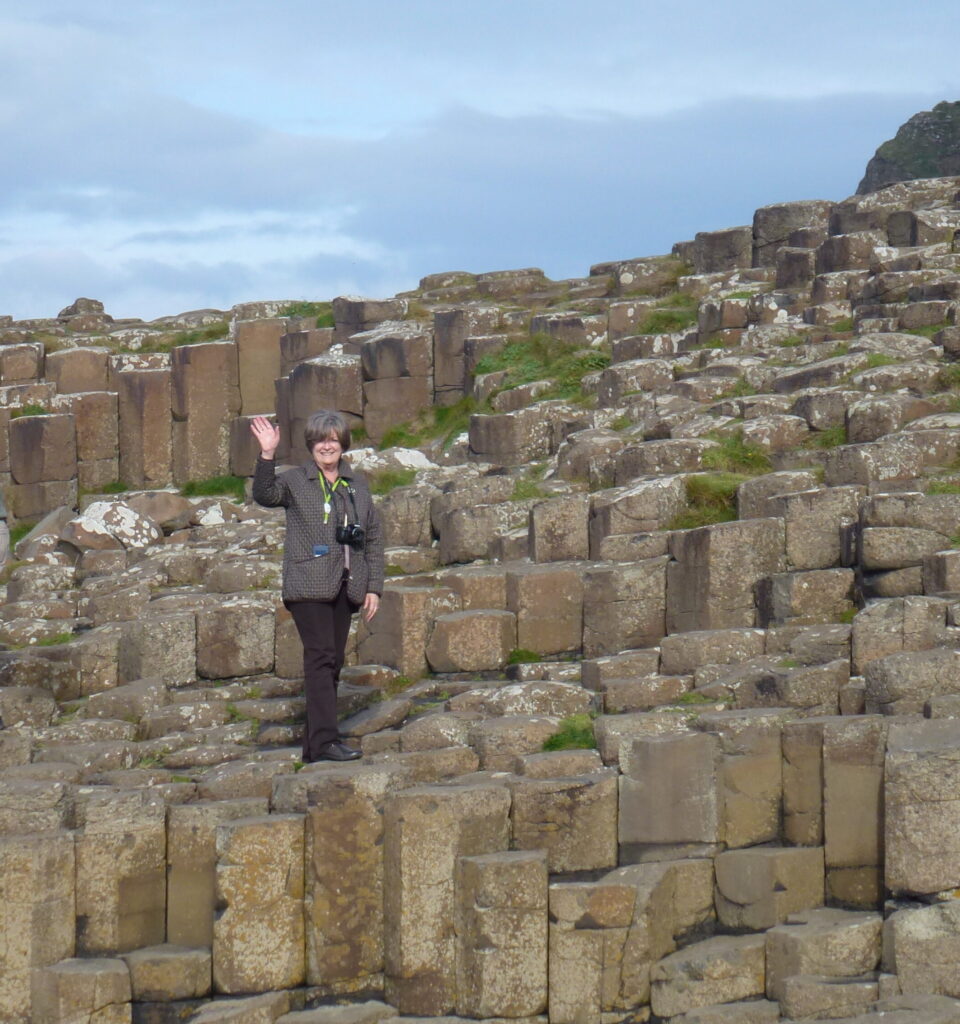 Jeannell and Mike Charman at the famous Cavern Club in Liverpool. 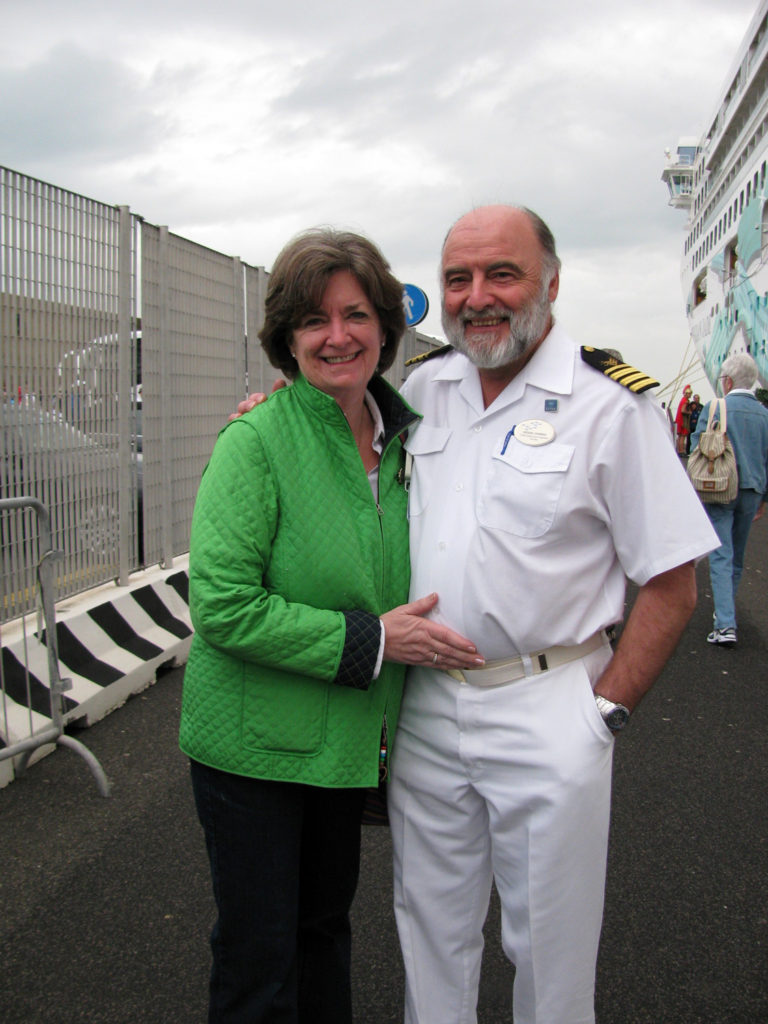 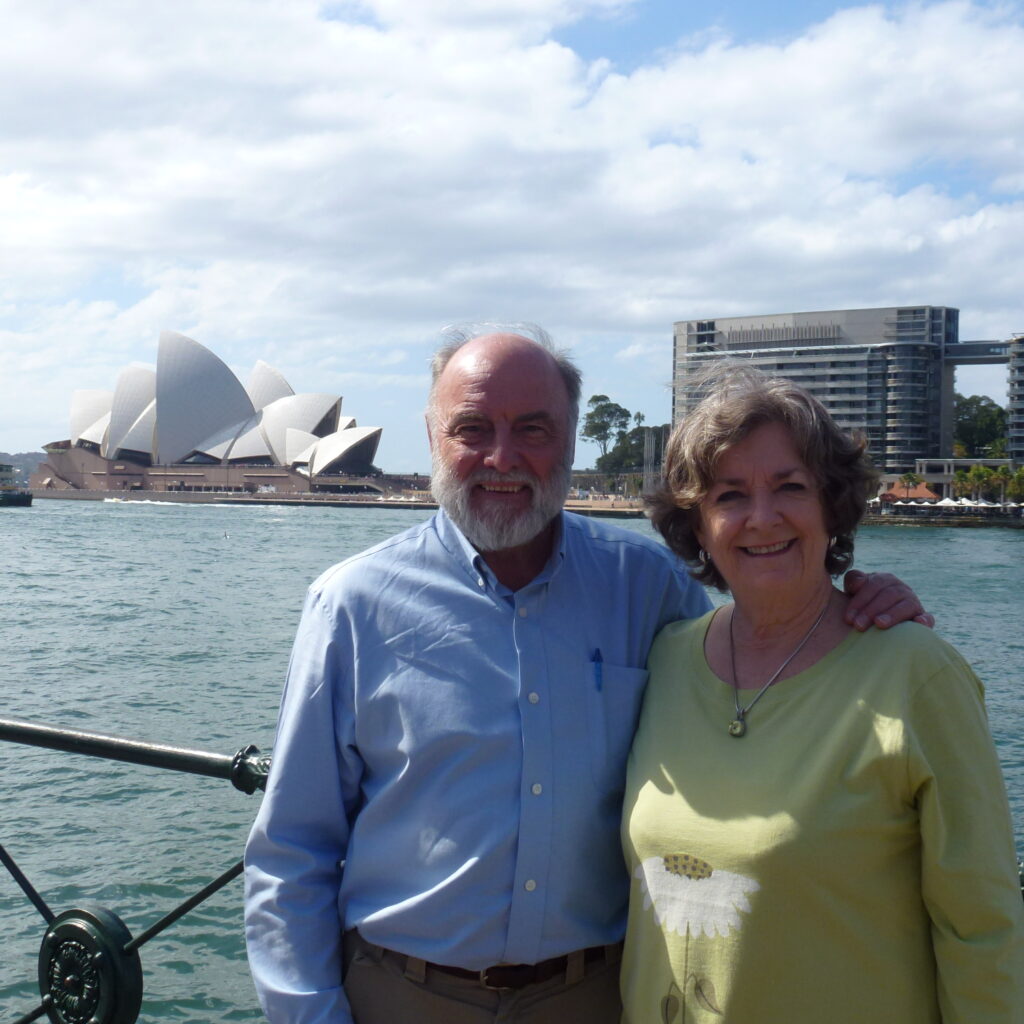 Jeannell and Mike in Sydney 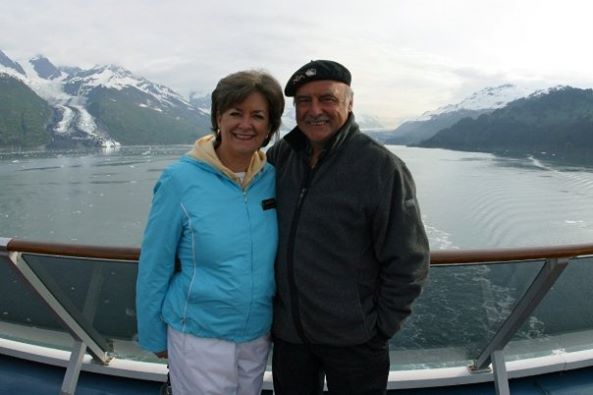 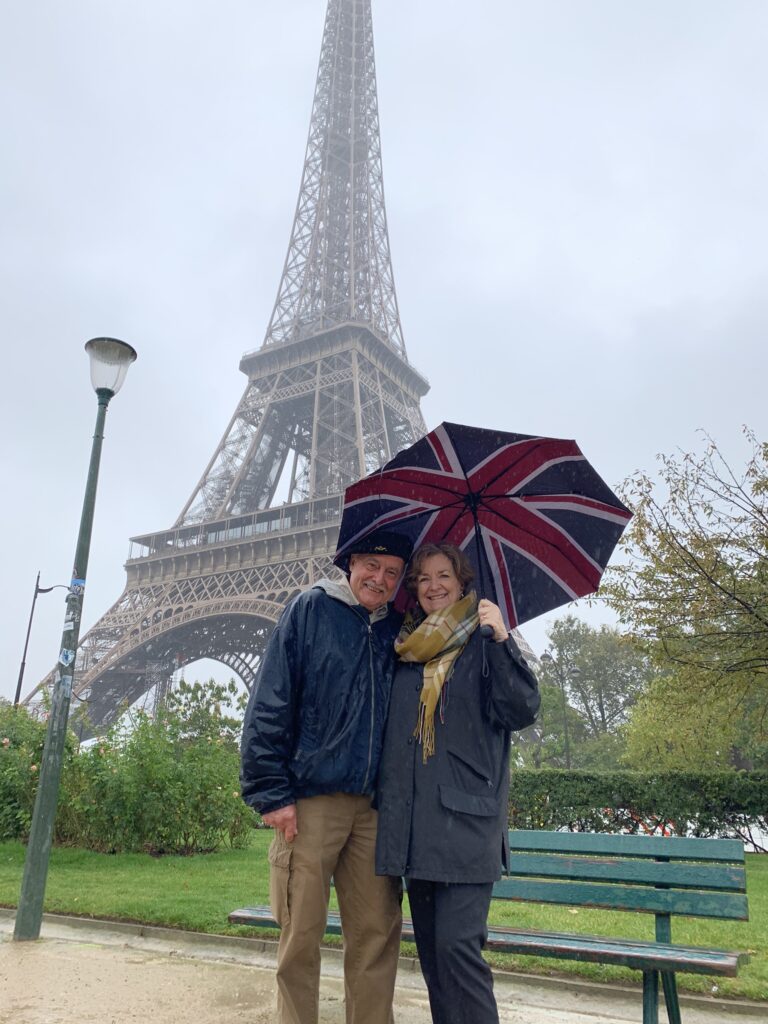 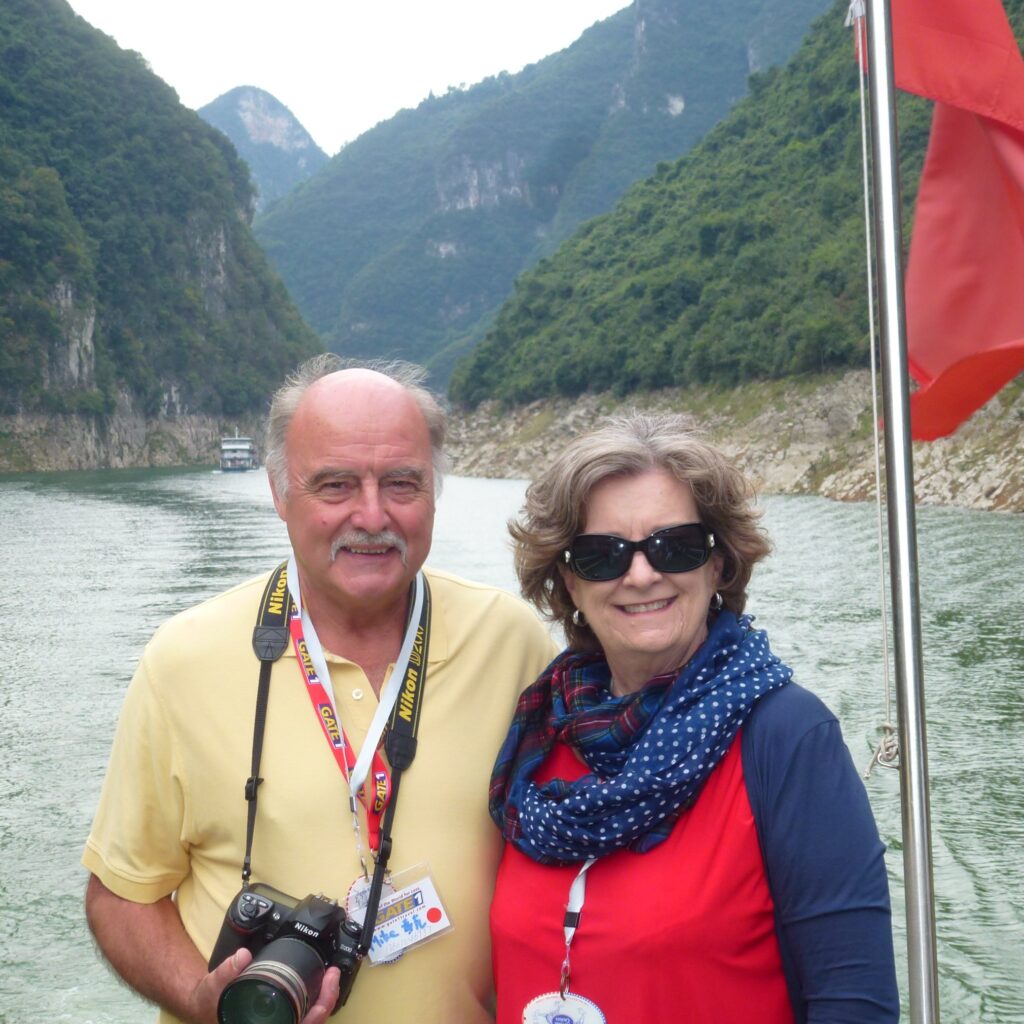 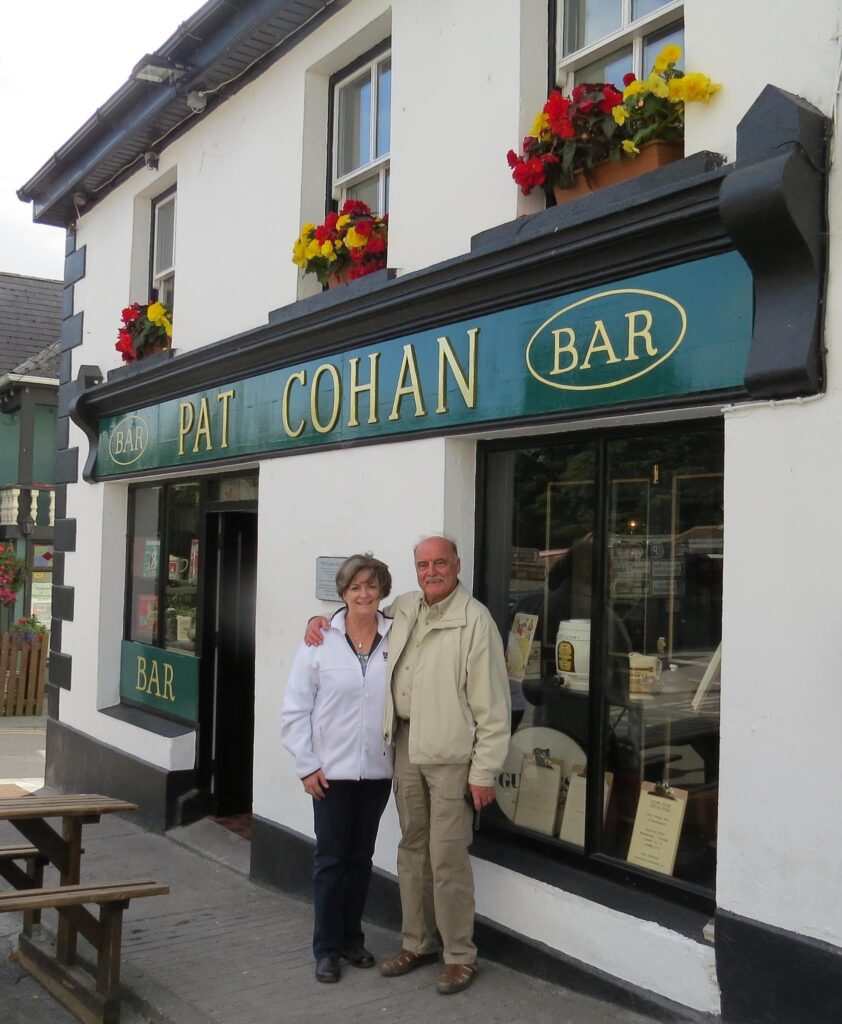 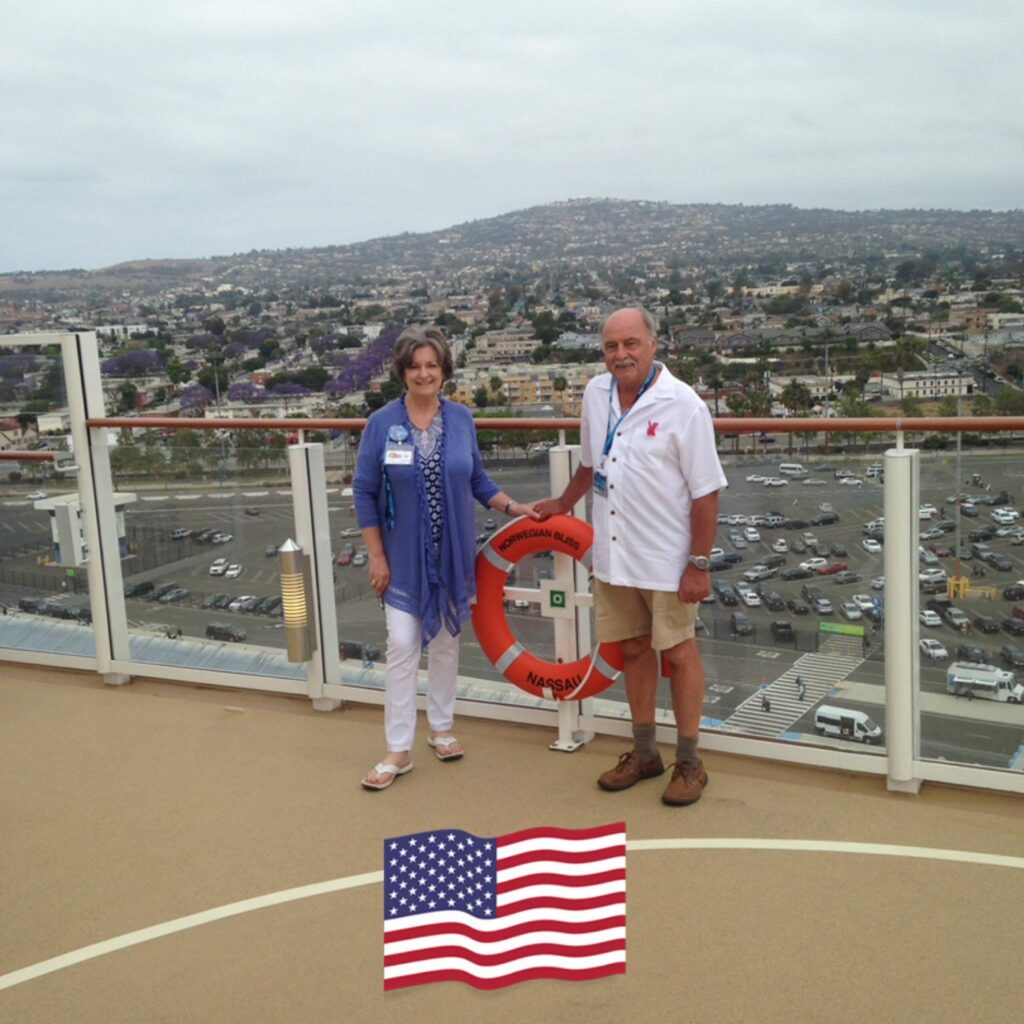 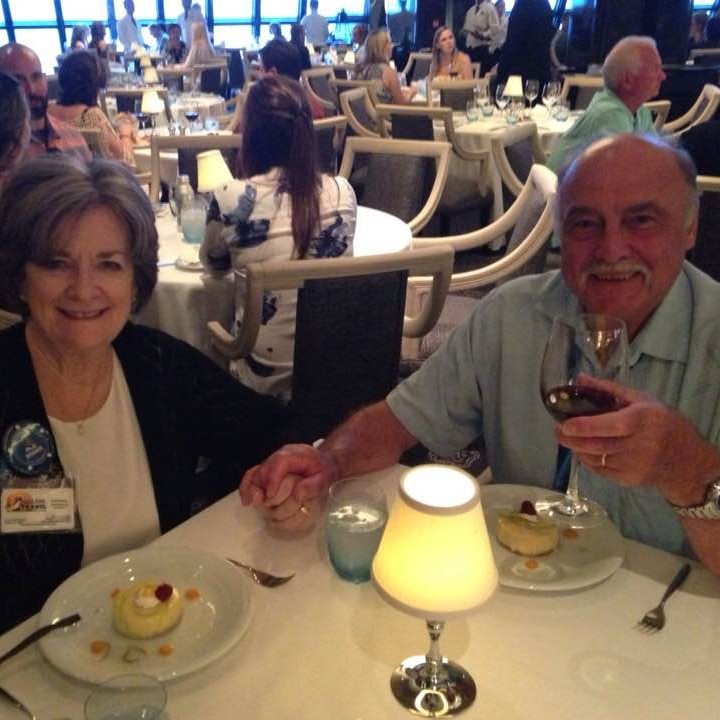 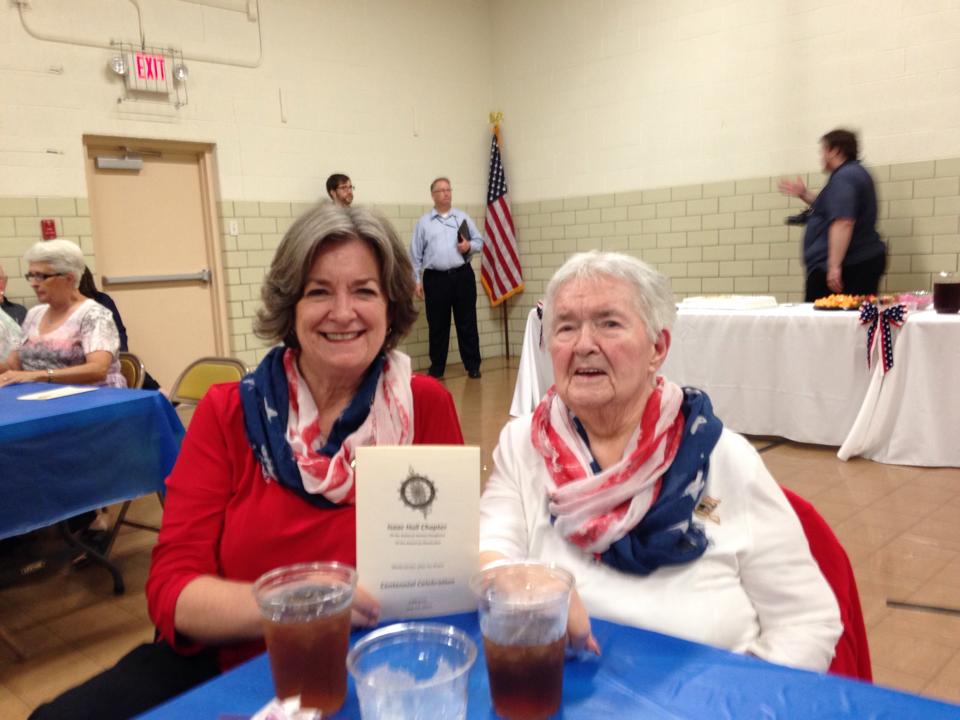 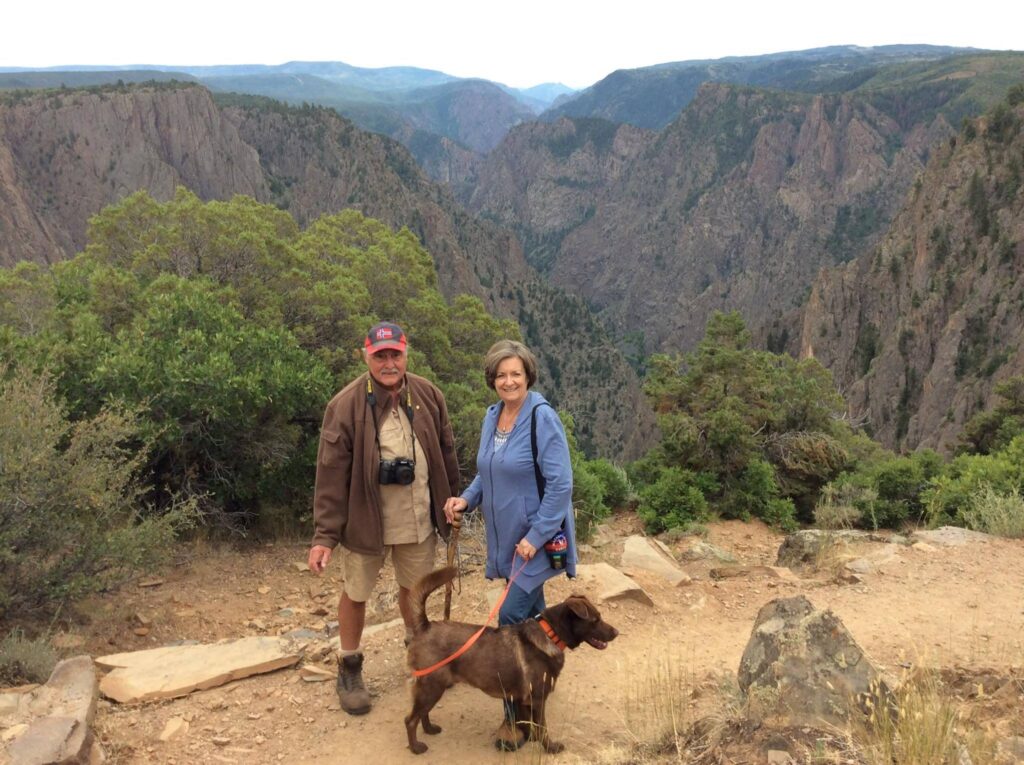 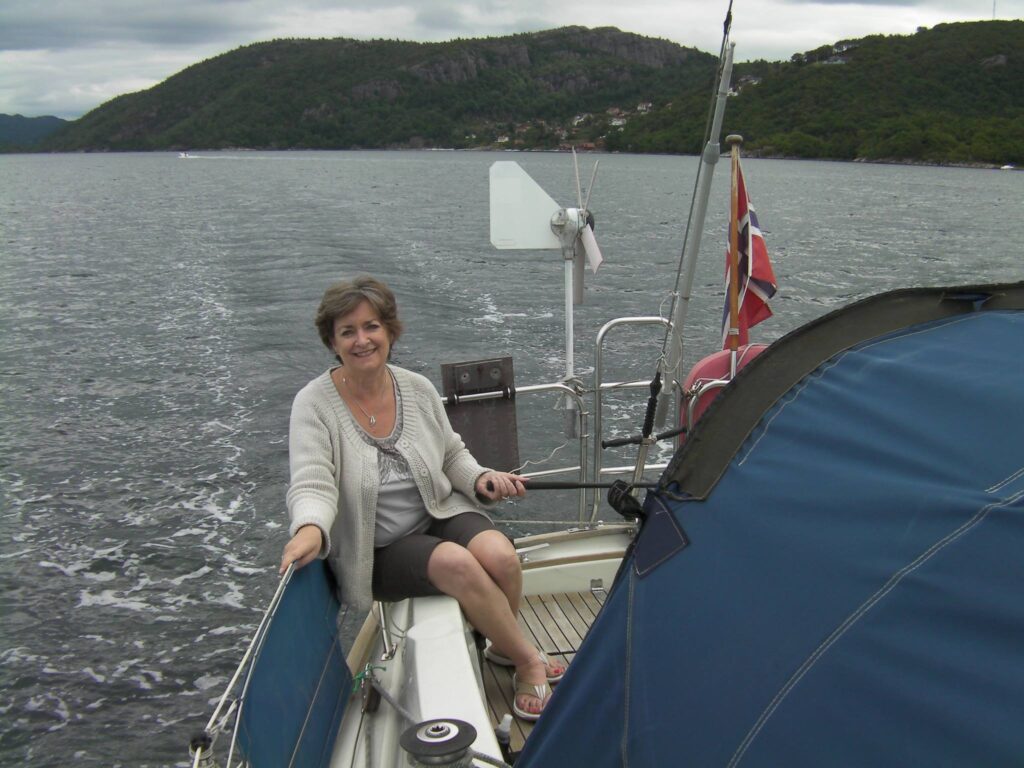 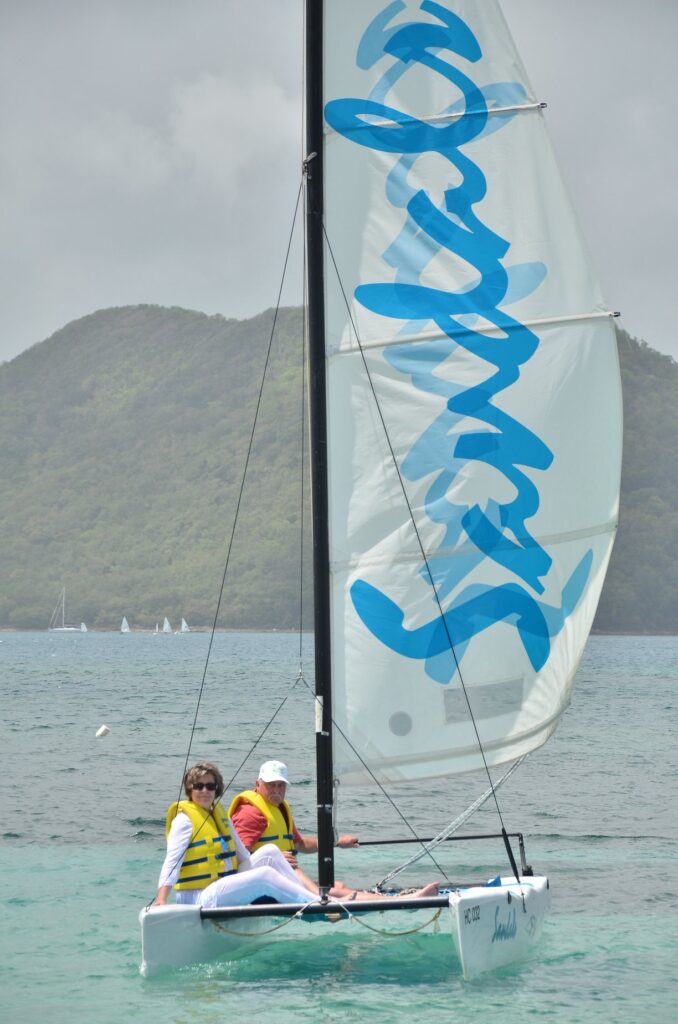 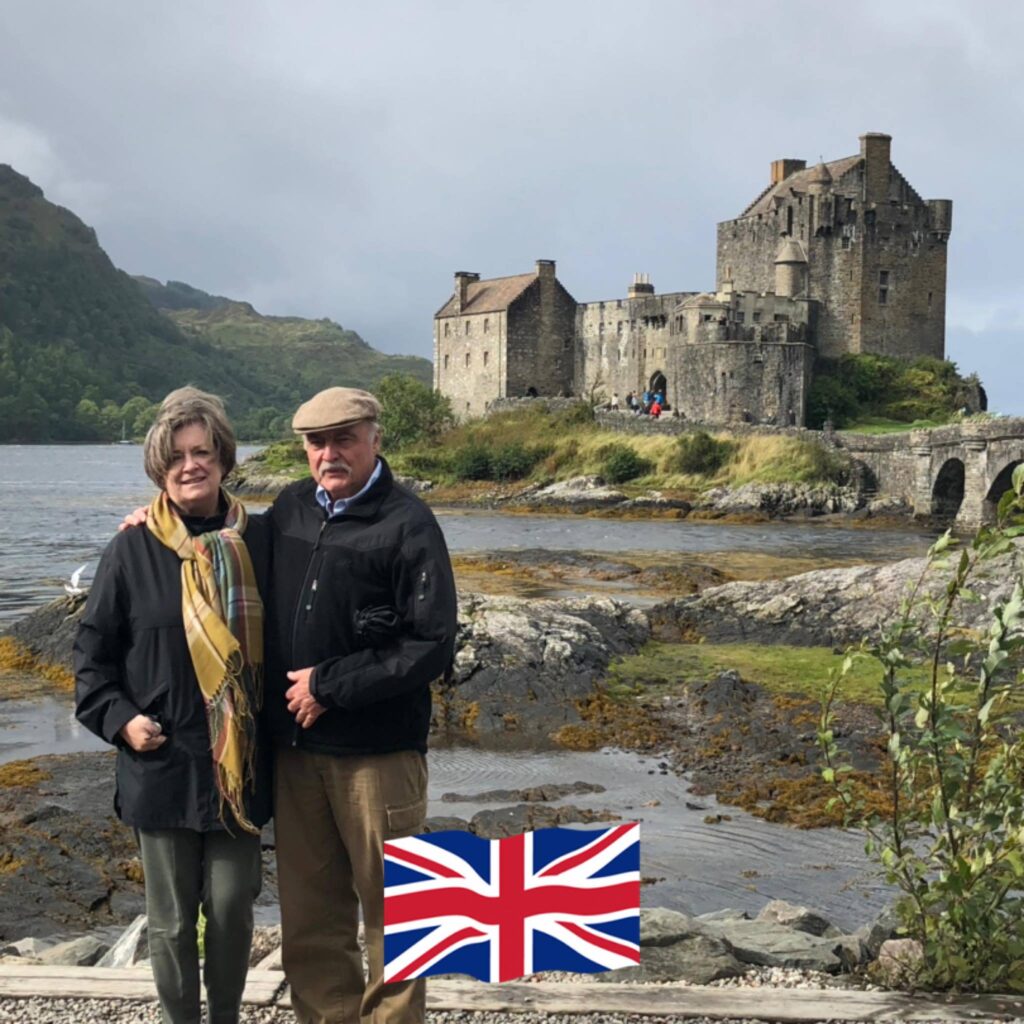